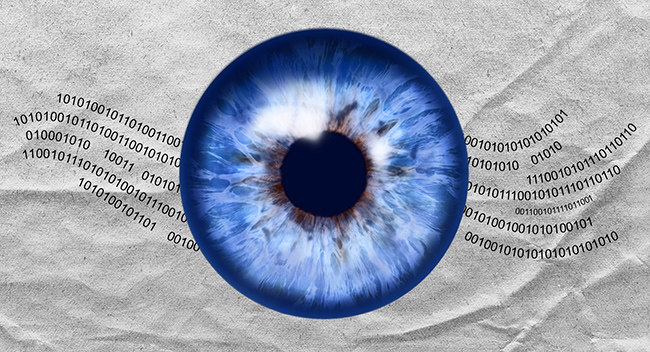 Bitdefender has discovered that encrypted communications can be decrypted in real-time using a technique that has virtually zero footprint and is invisible to anyone except extremely careful security auditors. The technique, dubbed TeLeScope, has been developed for research purposes and proves that a third-party can eavesdrop on communications encrypted with the Transport Layer Security (TLS) protocol between an end-user and a virtualized instance of a server.