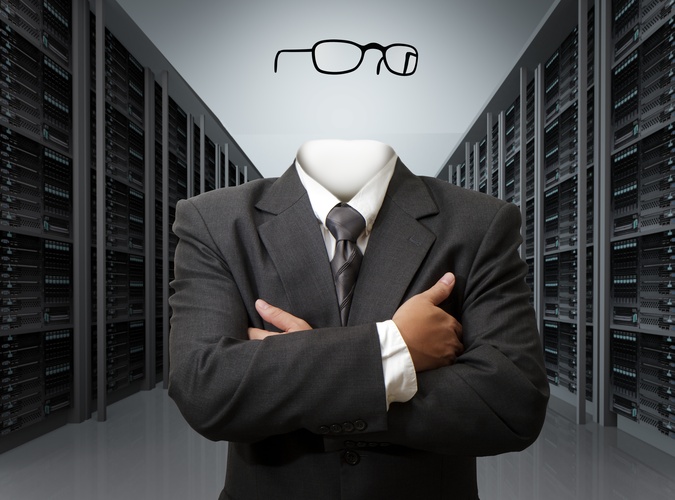 Enterprise access management firm OneLogin has suffered an embarrassing breach tied to a single employee’s credentials being compromised. OneLogin on Tuesday revealed the breach affected a feature called Secure Notes that allowed its users to “store information.” That feature however is pitched to users as a secure way to digitally jot down credentials for access to corporate firewalls and keys to software product licenses. The firm is concerned Secure Notes was exposed to a hacker for at least one month, though it may have been from as early as July 2 through to August 25, according to a post by the firm. Normally these notes should have been encrypted using “multiple levels of AES-256 encryption,” it said in a blog post. Several thousand enterprise customers, including high profile tech startups, use OneLogin for single sign-on to access enterprise cloud applications.