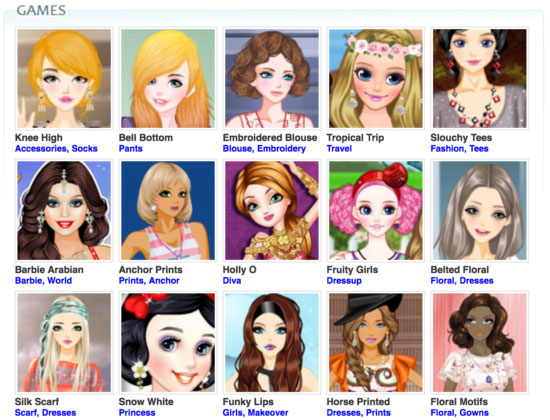 A social hangout website for teenage girls has sprung a leak that’s exposing plaintext passwords protecting as many as 5.5 million user accounts. A hacker has already downloaded more than 2.2 million of the improperly stored account credentials. The hacker said it took him about three weeks to obtain the cache and that there’s nothing stopping him or others from downloading the entire database of slightly more than 5.5 million entries.