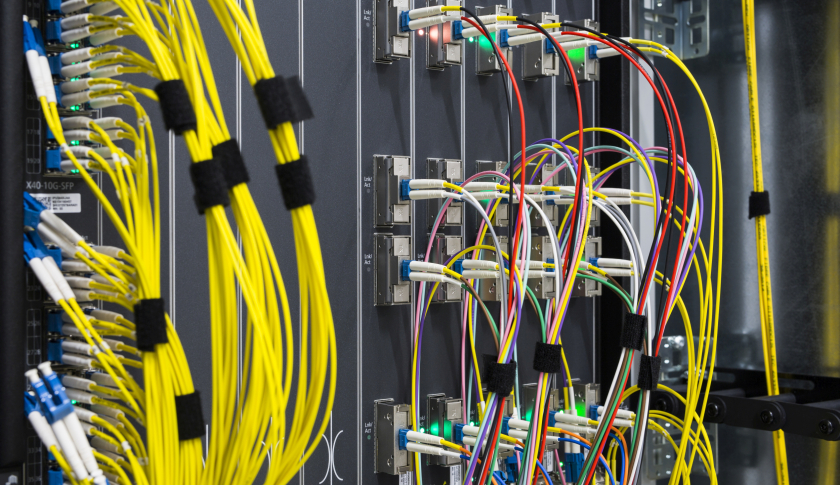 Overall number of DDoS attacks has not risen significantly in 2016, but that the force of these attacks is increasing. Akamai says it confronted 19 “mega attacks” in the third quarter of this year, including the two biggest it has ever encountered in history.